The Recipe For Empowered Leadership: 25 Ingredients For Creating Value & Empowering Others

In his late twenties, Doug Meyer-Cuno decided to abandon his budding corporate career to found his own company.

He would go on to grow Carolina Ingredients from a one-person operation into a multimillion-dollar manufacturing company with an international customer base, eventually selling the company to Mitsubishi. The pages within detail and examine the recipe Doug used for his own success to help others find their own, categorized into five main principles: Vision, Core Culture Values, Authenticity, Transparency, and Gratitude.

The Recipe for Empowered Leadership: 25 Ingredients for Creating Value and Empowering Others recounts the lessons Doug learned along that journey, from facing down his micromanager tendencies to embracing servant leadership as a coach and mentor to his team. Brimming with easy-to-read leadership strategies and the life-changing “defining moments” that developed them, Doug reveals the value that a strong, yet grateful leader adds to any organization and how to incorporate those principles into your own leadership practice and life. 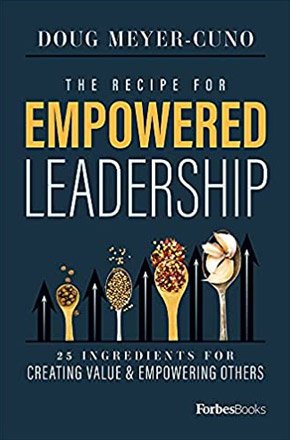 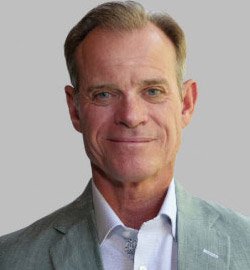 Doug has also founded Compaction International, DMC Enterprises LLC, and Merisal. Recently, Doug created Empowered Leadership which helps entrepreneurs, business owners, and CEOs scale their companies by empowering their teams, allowing them to work ON their company rather than IN them.